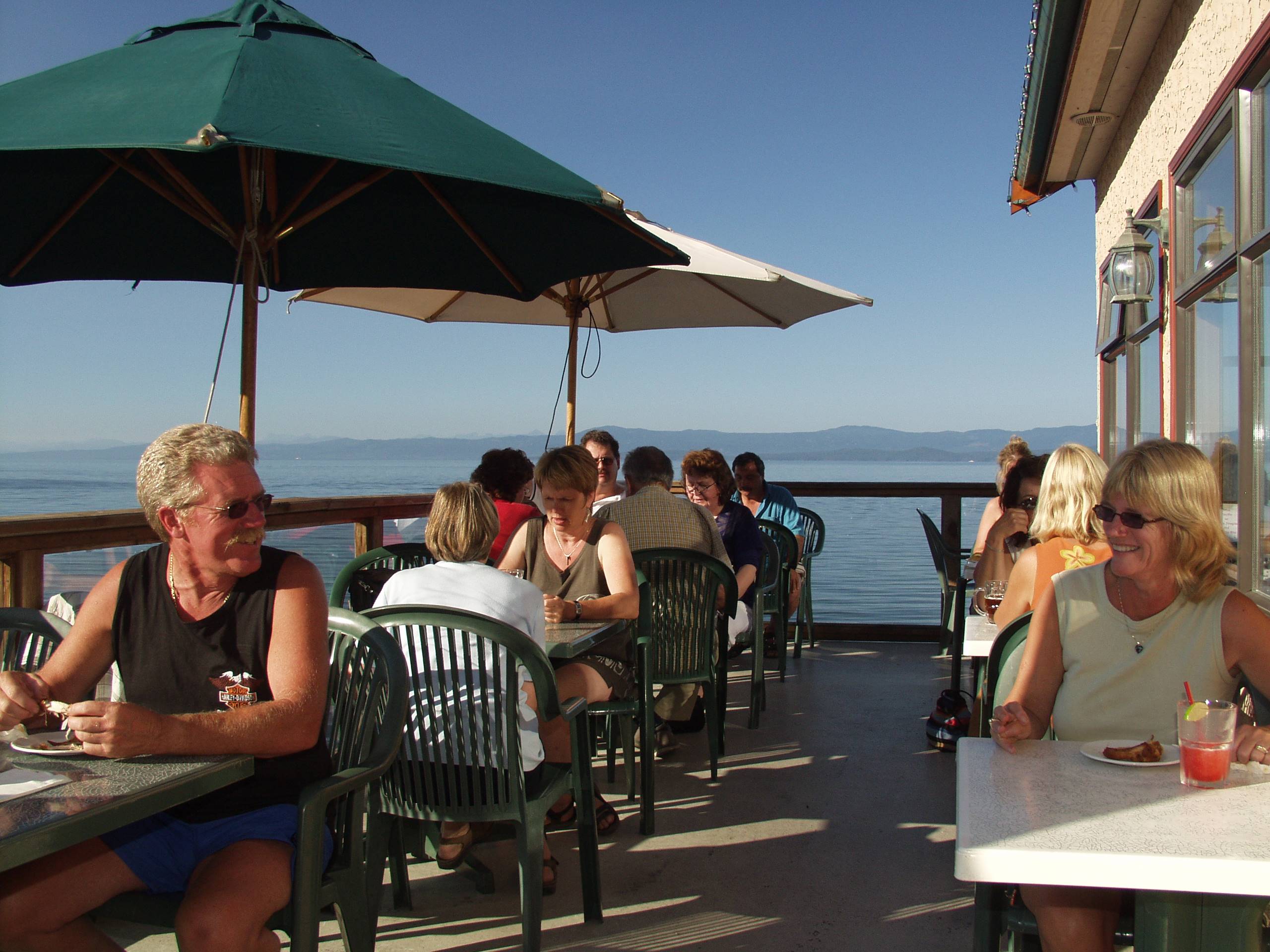 Qualicum Beach is a town in the Regional District of Nanaimo, British Columbia, Canada. As of the 2016 census, the Town had 8,943 people.

On the Strait of Georgia on the north-eastern coast of Vancouver Island in the shadow of Mount Arrowsmith, the community has been a popular tourist destination, being near Victoria and Vancouver, as well as a retirement community. It is served by the Island Highway (the main northwest-southeast highway on the island), an airport, and a nearby ferry to Lasqueti Island. The community is dotted with rental cottages along the coast. It has the oldest average population in Canada.

Qualicum Beach, BC remains a mix of agricultural, primary, manufacturing and service industries. The service sector (which includes retail wholesale trade, transportation, finance, insurance and real estate, business services, accommodations and food services and other services) remains the largest employer in the region, accounting for 67% of overall employment, which is slightly higher than the provincial proportion of 61%. The trade sector, which includes both retail and wholesale trade, accounted for 20.5% of overall employment and reflects the growing trend for Qualicum Beach to become the central retail hub of mid Vancouver Island.

Employment is forecast to increase by over 55% by the year 2021. The service sector is expected to show the strongest growth; however, employment in the agricultural and primary sector should decline slightly. Manufacturing is expected to experience modest growth, increasing at approximately half the rate of the service sector. Construction will see positive employment growth along with business services. Given the aging population of Qualicum Beach, health and social services, along with other services, will likely see significant increases in employment opportunities. It is expected that employment in these two sub-sectors will almost double over the next 25 years.